In this new economy based on innovation and globalization, progressive leaders acknowledge that creativity now drives global competitiveness. As a result those countries that can develop and foster an environment in which creativity can flourish will be able to efficiently drive economic development success.

The Government of the Republic of Trinidad and Tobago’s recognizes this new economic paradigm. Its interest in the Creative Industry derives from the obvious need for the country to diversify its economy away from an over-dependence on revenues generated from the petrochemical sector. The volatility of the commodity and services sectors in light of the recent global recession has also served to underscore the urgency with which mono-economic approaches to development have to be ameliorated. The Creative Industry presents itself as one of the potential areas to hinge future efforts at sustainable development.

The Creative Industries is defined as ‘the interface between creativity, culture, economics and technology as expressed in the ability to create and circulate intellectual capital, with the potential to generate income, jobs and export earnings while at the same time promoting social inclusion, cultural diversity and human development’ according to UNCTAD’s 2008 report Creative Economy. 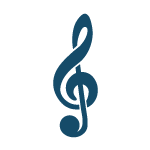 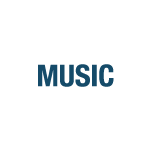 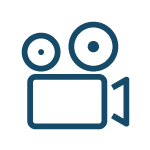 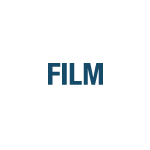 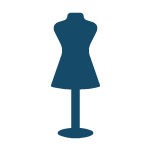 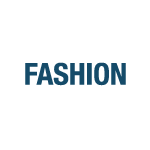 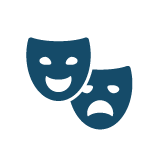 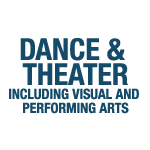 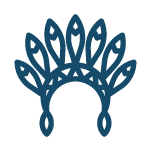 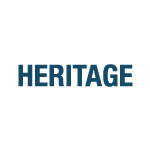 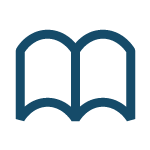 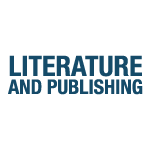 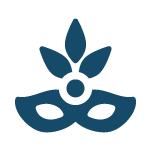 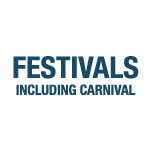 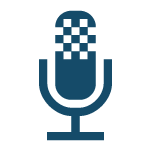 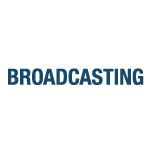 The Ministry of Trade and Industry has been given responsibility for the following subsectors as a priority for business development and economic diversification:

The Music Industry of Trinidad and Tobago is ever-evolving and it is now ripe for dynamic, purposeful and sustainable plugs in the right direction. While there is still a mindset that local music consists only native genres (calypso, soca, rapso, chutney, pan music and the like), there is now a new, persistent paradigm: local music can be a song of any genre, once it is birthed in the heart and mind of a Trinbagonian. As such, the emergence of strong footholds in local pop, jazz, hip hop, RnB and other globally trending genres has revolutionized the horizon Trinidad and Tobago’s Music Industry now looks toward.

Although people in many countries are exposed to music on an almost daily basis, there is very little understanding on the economics and operations of this dynamic economic sector. According to one study undertaken by the Ministry of Trade, Industry, Investment and Communications in 2004, the Music Industry which has been classified as a subsector of the Creative Industry is estimated to generate TT$169,000,000.00 annually and employs some 5,600 persons.

Following in the footsteps of such greats as the Mighty Sparrow, Kitchener and Calypso Rose, some artistes such as Machel Montano, Kes the Band, Bunji Garlin, Positive, Jointpop, Orange Sky and other Trinidadian artistes are making significant inroads to achieving international recognition and success for their respective genres. Trinidadians such as Nicki Minaj and Trinidad James are also being featured in the international forum and receiving media coverage which all helps to promote the country’s brand of Music.

Trinidad and Tobago has long been recognized as a leader in the fashion industry in the Caribbean. This reputation is built on a tradition that includes skilled tailors, seamstresses and patternmakers although much of these earlier successes remain undocumented.

During the period 1960-1985 there was a vibrant garment industry in Trinidad and Tobago. In 1978, 130 garment-manufacturing firms were registered with 7,000 persons being employed in the sector. Simultaneously, the economy experienced a burgeoning fashion industry, with a range of successful local fashion designers emerging in the 1980’s and 1990’s.

Currently, there are a host of other designers who are developing their skills and expertise and many of them have experienced varying levels of success both regionally and internationally.In 2014 the local Fashion Industry consisted of 210 companies which employed over 1465 persons and generated in excess of TT$266,350,000”

Some of these feature films include:

SUPPORT FOR THE SECTOR

These entities are responsible for the implementation of Business Development initiatives geared toward capacity and export growth in these subsectors.

The provision of this incentive requires Cabinet approval. As a result, the following information is required by the FilmTT from the film producer in a timely manner (at least two months) to allow the incentive to be processed on time:

This programme has offered a tiered system of 12.5% to 35% rebate on a minimum expenditure of TT$630,000 up to a maximum of TT$51,200,000 for foreign production companies filming on location in Trinidad and Tobago.  However, for local film producers the programme offers a 35% rebate for expenditure from TT$100,000 up to a maximum of TT$51,200,000.  An additional rebate of 20% is granted on the labour cost incurred in the hiring of local labour (i.e. citizens of Trinidad and Tobago) for a film production.

Corporate Tax Deduction for Philanthropy and Investment in the Audio Visual Sector
Trinidad and Tobago offers a Corporate Tax Deduction incentive exists whereby in a year of income, a production company or sponsor of a production incurs expenditure in respect of audio, visual or video productions for educational purposes or promoting or reflecting local entertainment or local culture for use in radio, television or cinematograph works, would be allowed as a deduction in ascertaining the chargeable profits of the company for that year of income, an allowance equal to 150% of the actual expenditure incurred in making such productions up to a maximum of two million dollars. 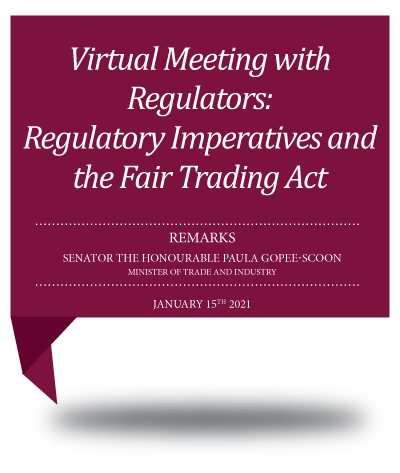