Government to meet with business organisations

The local poultry industry remains a priority for the Government 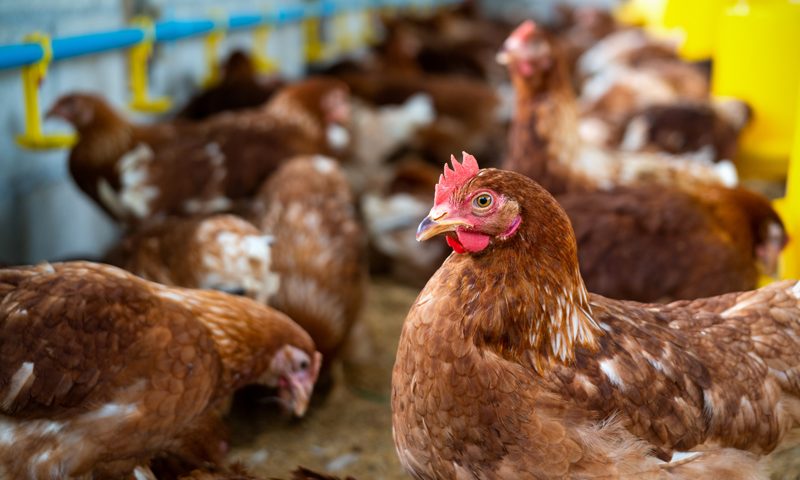 Senator the Honourable Paula Gopee-Scoon, Minister of Trade and Industry and Senator the Honourable Clarence Rambharat, Minister of Agriculture, Land and Fisheries held a virtual meeting with executives of the Poultry Association of Trinidad and Tobago (PATT) on May 19, 2021, to discuss matters relevant to the growth and sustainability of the poultry industry. During the meeting, both Ministers underscored the importance of the poultry industry in the domestic food sector and the Government’s commitment to working alongside industry stakeholders to support their growth and fair treatment. Specific areas of concerns to the PATT were discussed including the imports of foreign chicken.

The PATT is a key stakeholder in the food industry as it represents all four (4) major chicken producers in Trinidad and Tobago and is also affiliated with the Table Egg (Layers) Association, which includes another thirty (30) producers. The combined efforts of these producers have resulted in the growth of this critical industry, as according to the PATT, an average of forty-two (42) million chickens are produced locally on an annual basis. Based on PATT’s production data approximately one million (1,000,000) chickens are consumed in Trinidad and Tobago on a weekly basis, which represents both domestic and food service demand. The data further revealed that eight out of every ten chickens consumed in Trinidad and Tobago are sourced locally, which emphasises the importance of this sector to meeting local demand.

Trinidad and Tobago remains a net importer of poultry products despite the efforts of the local poultry industry. The average annual imports of poultry and poultry products from 2016 to 2020 was valued at TT$112 Million; while exports remain at a modest average of TT$3.5 Million for that same period. With the increasing potential of the domestic poultry industry, the Government remains committed to providing support for its sustainable growth and fair treatment. Measures have already been implemented to assist in the development of the industry, including the implementation of a mandatory Regional Standard for Poultry products in 2018 and the introduction in 2013 of a surcharge on imported products. 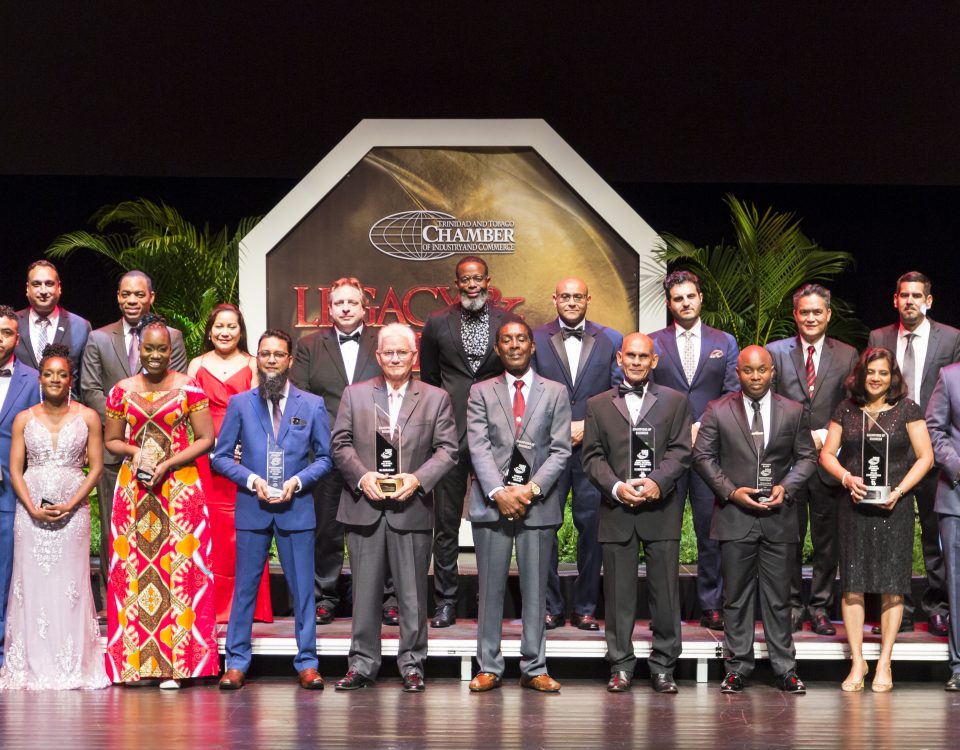 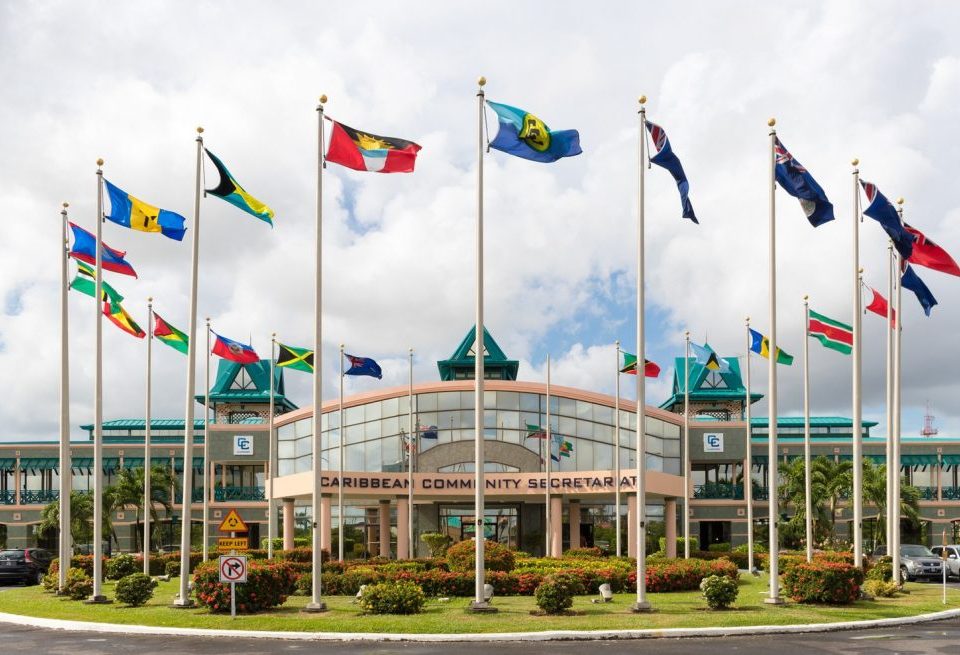 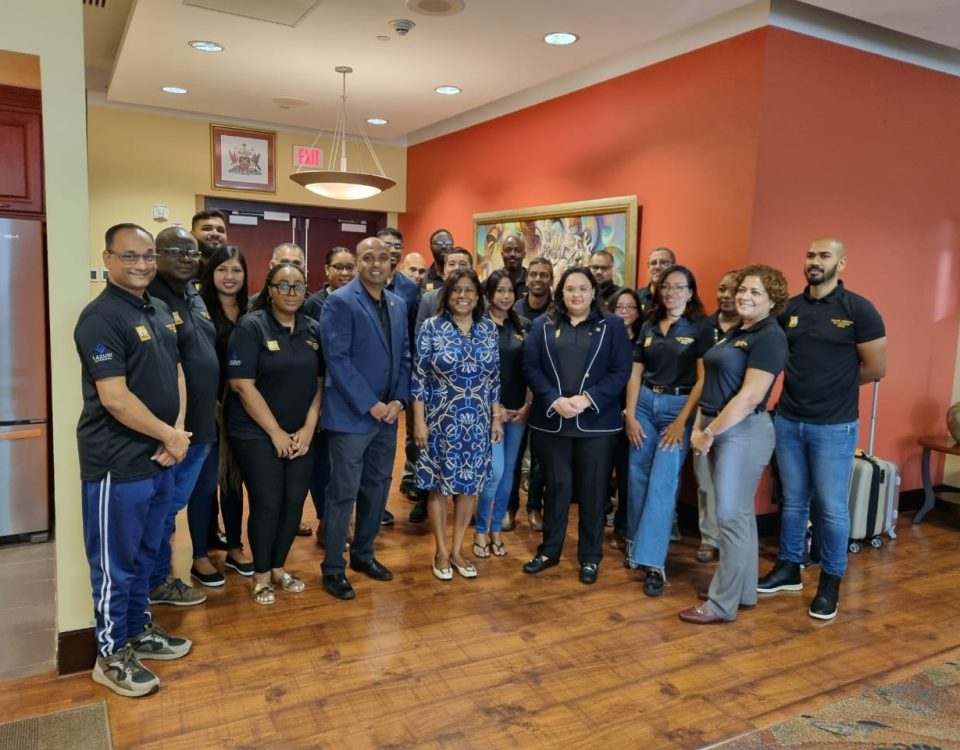