Association of Professional Engineers of Trinidad and Tobago Technical Conference 2018 “Engineering for Competitiveness: Rebooting our Economy”

Trade Minister: Trinidad and Tobago is the place to do business

13th September, 2018: – Senator the Honourable Paula Gopee-Scoon, Minister of Trade and Industry encouraged regional and international investors to choose Trinidad and Tobago. The country’s infrastructure, technological readiness, location and highly trained human resources position the country as an attractive place to do business.

Describing the Summit as opportune; Minister Gopee-Scoon indicated that “trade facilitation has emerged in recent times as a key issue for business competitiveness and trade efficiency for countries around the world. This is primarily due to the benefits to be derived by both governments and the business community from improved trade facilitation arrangements”. Trinidad and Tobago recently signed on to the World Trade Organization’s (WTO) Trade Facilitation Agreement (TFA) joining more than 100 other member states.  This Agreement requires the implementation of measures that would, among other things, expedite the movement, release and clearance of goods at the border.  A National Trade Facilitation Committee has been established to oversee the implementation of this Trade Facilitation Agreement. The Committee has commenced work and is being guided by a Cabinet approved Implementation Plan.

Minister Gopee-Scoon reiterated the Government’s responsibility to create an enabling environment, but also made a clarion call for players in the banking sector to “provide the necessary financial products and services to meet the needs of the new agenda and to passionately and diligently pursue their role in improving the standard of living of all citizens of Trinidad and Tobago”.

His Excellency Bishwaishwar Ramsaroop-Maraj, High Commissioner of Cooperative Republic of Guyana in his address affirmed the importance of investments to an economy. He said “investment is the lifeblood of enterprise, employment and economic development. It will aid in ensuring that everyone gains from a growing economy”.  He also identified the investment opportunities in Guyana, noting the agriculture sector as an area on its diversification agenda.

Also speaking at the event was Mr Roopnarine Oumade Singh, Executive Director at Republic Bank who provided context and rationale for the event which had the capacity to generate business in the financial services sector among the bank’s communities and clients. The Summit attracted representatives from Barbados, Guyana, Grenada, Ghana, Suriname and Trinidad and Tobago. 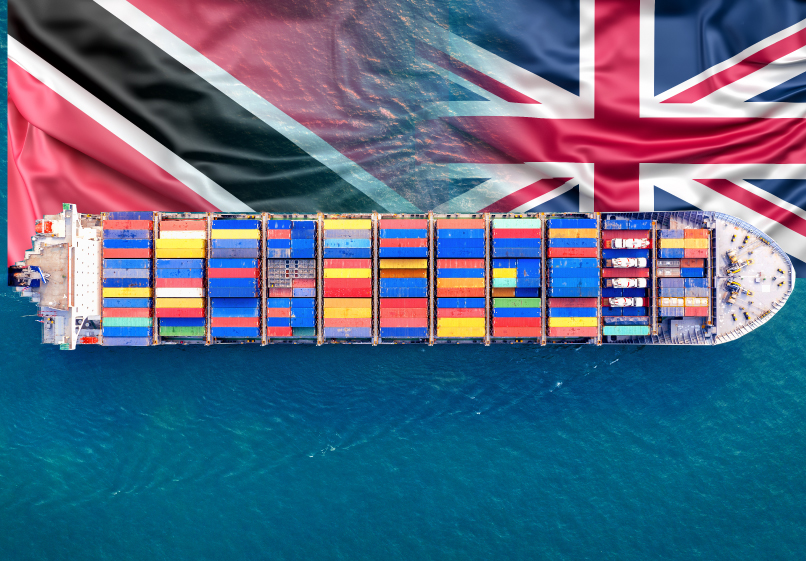 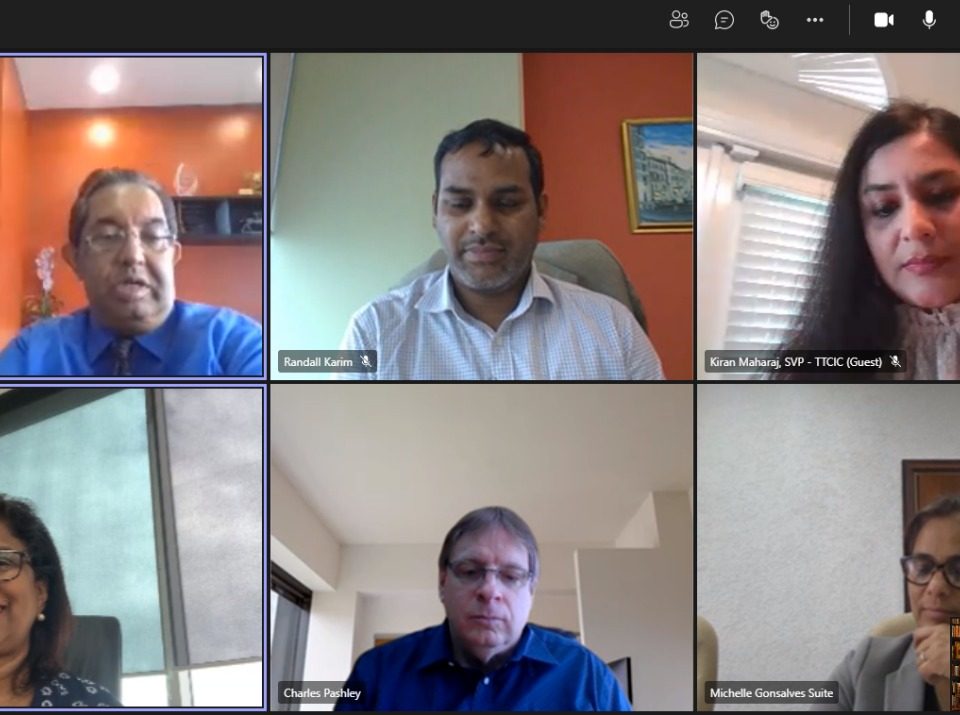 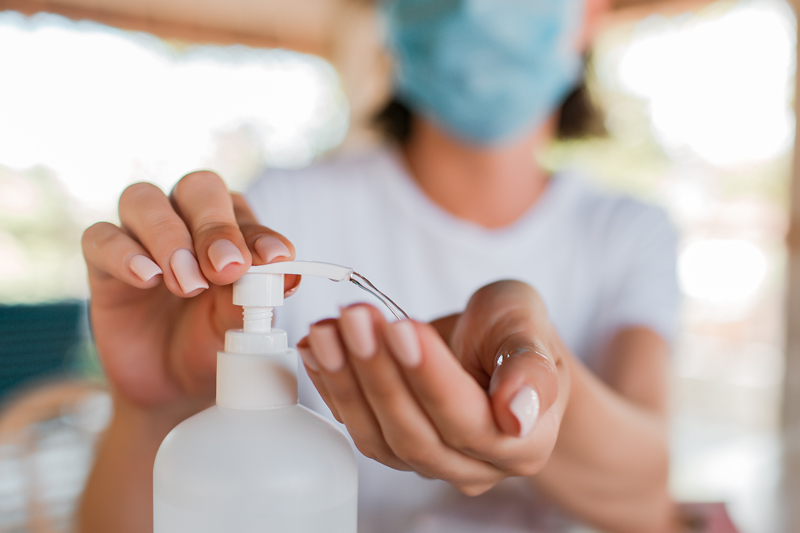