Trade and investment are the engines of growth for any economy 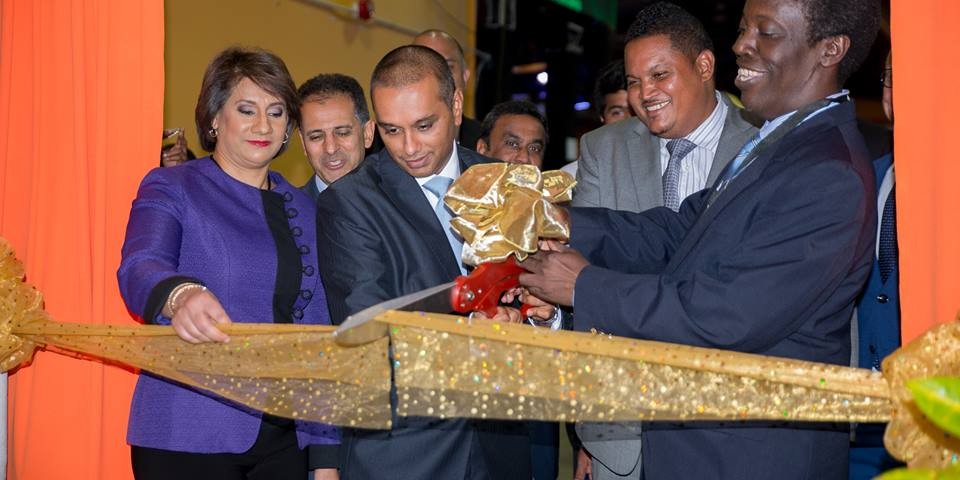 July 07, 2016:- The Trade and Investment Convention (TIC) 2016 themed ‘Creating pathways for Business’ was officially opened on Thursday 7 July, 2016 at the Centre of Excellence, Macoya. Speaking to the audience of buyers, exhibitors and specially invited guests, Mr. Norris Herbert, Permanent Secretary (Ag.) Ministry of Trade and Industry in delivering the Feature Address on behalf of the Acting Minister of Trade and Industry, the Honourable Camille Robinson-Regis said that