The World Trade Organization (WTO) is the only global rules making organization for trade between nations. The Organization was established in 1995 and currently has 161 members. Trinidad and Tobago became a member upon its establishment in 1995. The WTO administers and implements multilateral trade agreements that constitutes the WTO Agreements, acts as a forum for multilateral trade negotiations, resolving trade disputes, overseeing national trade policies and cooperating with international institutions involved in economic policy-making.

Discussions are currently focused on completion of the Doha Development Round of Negotiations. The Doha Round was launched in 2001 with the aim of improving the trading prospects of developing countries. The Doha Round is in its fifteenth year. Negotiations however have been protracted with little progress being made on the key issues such as agriculture, services and market access for non-agricultural products. 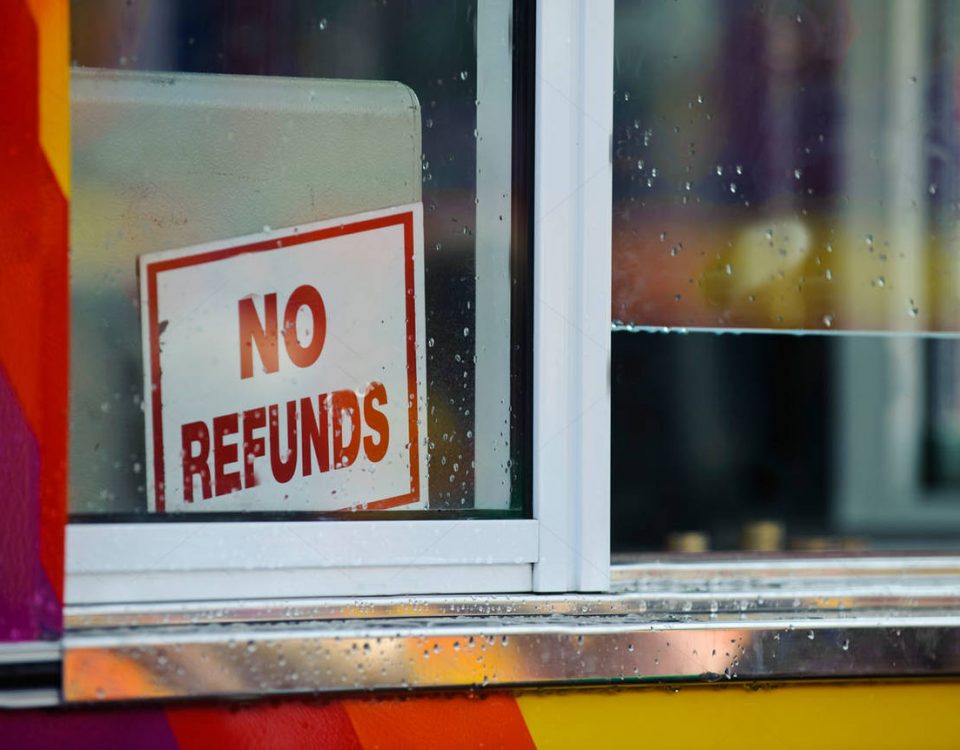