“As manufacturers, resourcefulness in manufacturing not only grows business but also creates and diversifies economic activity. KC’s adoption of market research, technology and innovation has led to continued business expansion. This approach fused with the competitive spirit among manufacturers must be sustained in the long run and etched into the psyche of our young and emerging entrepreneurs”.

Senator the Honourable Paula Gopee-Scoon, Minister of Trade and Industry delivered the Feature Address at the commissioning of the K.C. Confectionery Limited’s two state of the art automated bubble gum lines today at its Couva facility.

Minister Gopee-Scoon noted that “the success story of KC Confectionery lends credibility to the Government’s continued facilitation of the efforts by manufacturers and other businesses to achieve similar accomplishments as they attempt to grow their enterprises and support economic expansion.” KC Confectionery currently exports 70% of its total production to regional and international markets.  She added that “the Government of Trinidad and Tobago is encouraged by the company’s demonstrated export capabilities and foreign exchange earning capacity in light of current economic circumstances. This export oriented performance is what is required and anticipated from an industry leader during these times”.

Minister Gopee-Scoon asserted that “The Government is encouraged by the exceptional efforts made by some of our manufacturers in these times and will continue its support, commitment and focus on business opportunities which will not only increase foreign exchange earnings but support economic diversification. We view this investment by KC as an expression of confidence, a further assurance that local investor confidence continues to be restored in the economy, supported by an enabling environment.”

Mr. Affga Khan, Chief Executive Officer, KC Confectionery Limited credits the company’s ongoing success to their ability to innovate and transform, develop and customize our products to suit each market. He indicated that “the commissioning of these new lines, we will produce in excess of 5,000 tonnes of confectionery annually.   80% of which will be exported to over 35 markets, including: North and South America, Europe and the Caribbean”. He added that “we have invested more than $TT20M in the last 10 years, focusing on expansion of our production capacity. This has enabled us to enter new markets and meet greater demands.”

Minister Gopee-Scoon and Senior Officials of the Ministry of Trade and Industry were taken on a guided tour of the plant’s operations. K.C Confectionery Limited records an impressive seven thousand tonnes annually with the capacity of wrapping close to nine thousand (9000) pieces of candy per minute and producing thirty two (32) tons per day. 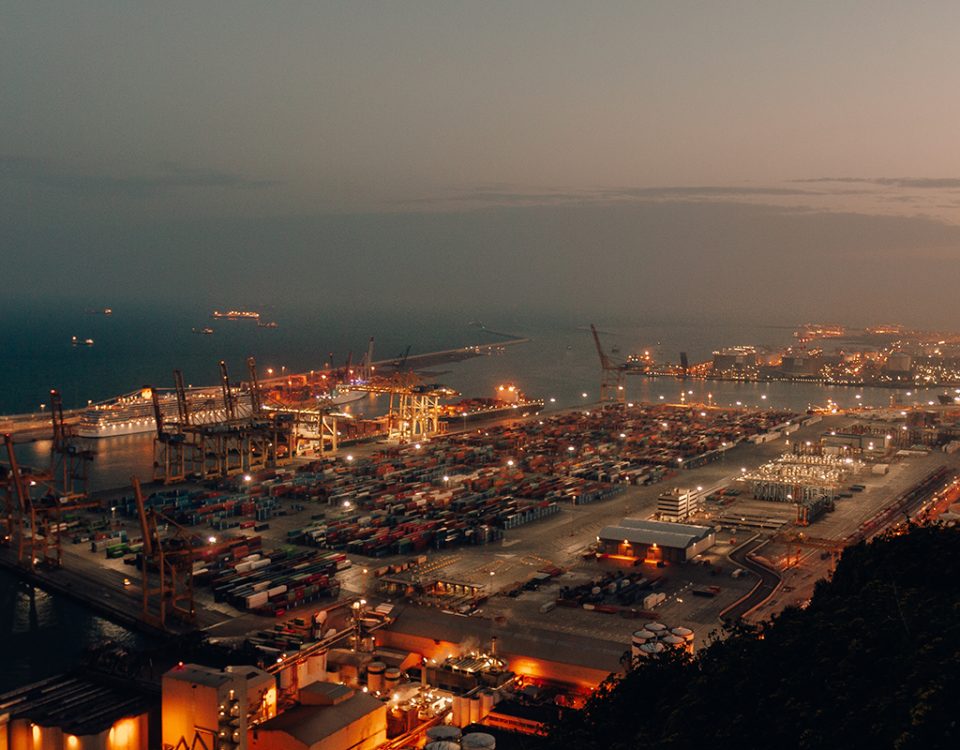 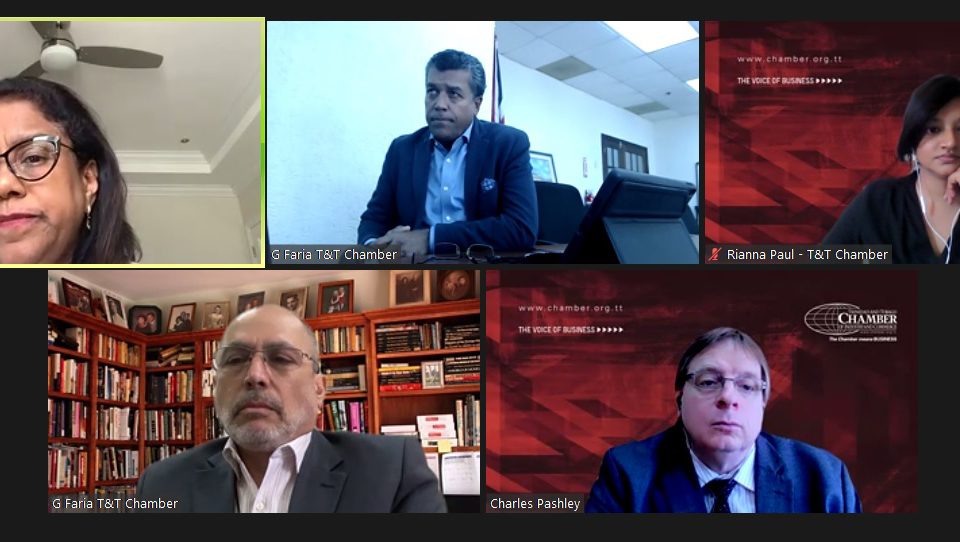 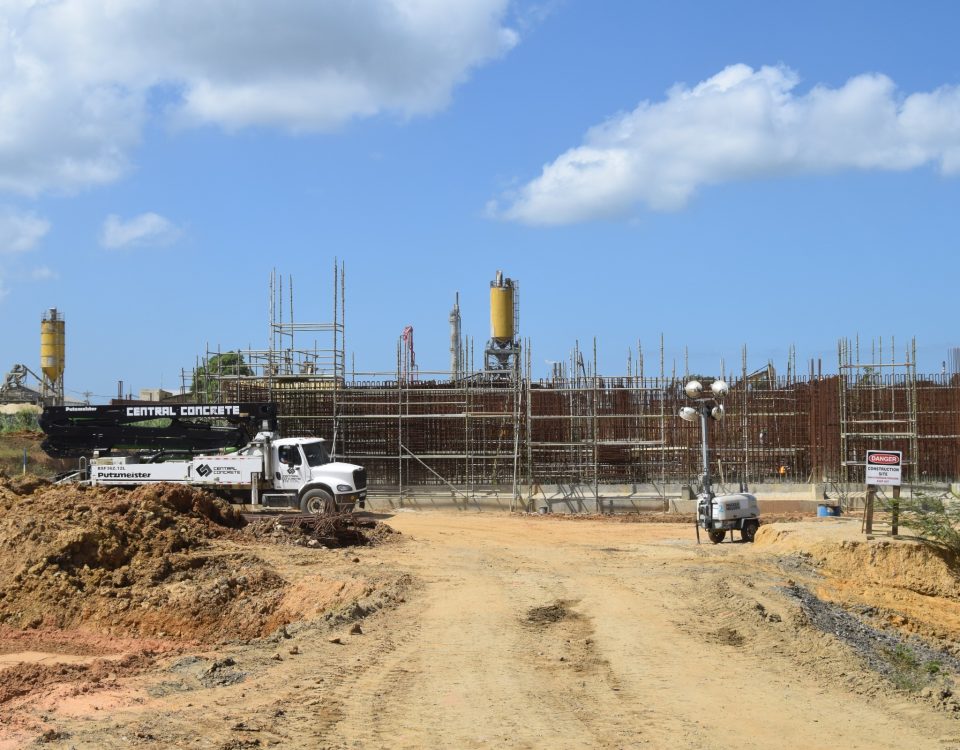