Validation Workshop for the Development of a National Quality Policy

Trade Minister: ‘Confidence in the local economy is growing’ 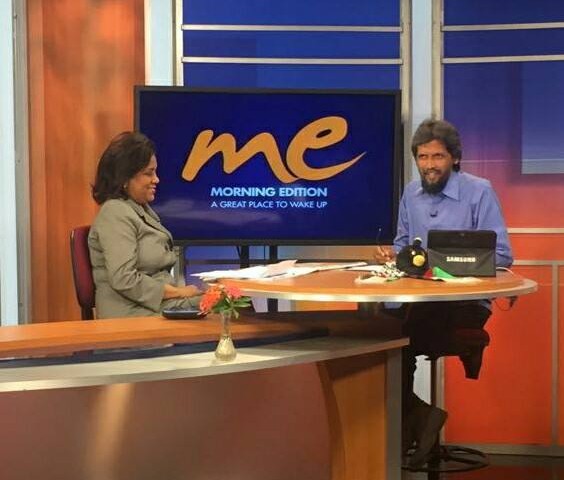 “Despite the current economic circumstances, there has been an increase in non- energy exports from $16.8 billion in 2015 to $17.1 billion in 2016 which indicates increased output by our local manufacturers, particularly in the food and beverage sector”

said Senator the Honourable Paula Gopee-Scoon, Minister of Trade and Industry. Speaking on TV6’s Morning Edition on Wednesday 9 August, 2017, she commended the country’s manufacturers for their continued partnership with the Government to ensure Trinidad and Tobago’s products are traded internationally. Local products have penetrated one hundred and twenty (120) markets worldwide.